Confused about BIM 360 Design? We shed some light on what's included and what you should be using. On April 9 2018 the very popular Collaboration for Revit (C4R) cloud work sharing platform was re-branded as BIM 360 Design, and was quickly followed by a chorus of confusion and questions… In this post I want to answer those questions and more, and for some of you introduce the features that sets BIM 360 Design up as a powerful design collaboration platform and document management tool in the cloud.

But first, what do you get with your BIM 360 Design Subscription?

For those of us already using C4R and Teams, the good news is we can continue to use them. C4R has been repackaged and rebranded as BIM 360 Design, and as a current subscriber, you can continue to use your Collaboration for Revit and BIM 360 Team subscription for as long as you subscribe. As your project team expands, you can add new subscriptions of BIM 360 Design and assign them to new members who need access through Revit. In addition to the legacy C4R + Teams access, you also receive Design Collaboration (Next-Gen BIM 360 module) connecting Revit projects to the cloud, and BIM 360 Docs for Document Management. Both BIM 360 Teams and Docs synchronise to your local hard drive through the BIM 360 Desktop Connector, however BIM 360 Team does not connect to the new BIM 360 platform. 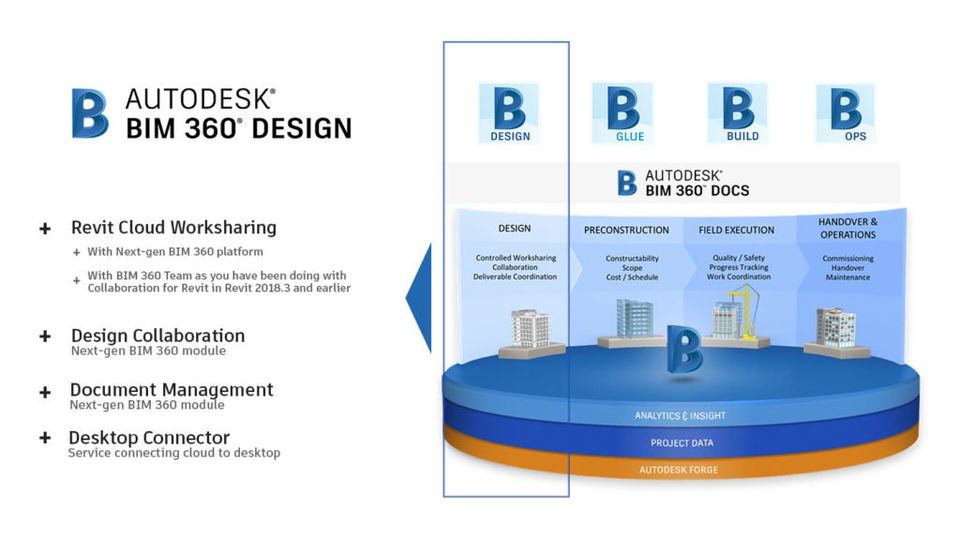 So why have Autodesk changed the name?

Let me assure you, this is much more than a name change, while with C4R and BIM 360 Teams there was a disconnect between the two platforms, BIM 360 Docs is accessed directly from Revit, so unlike C4R & Teams, you will see the folder structures in Docs from Revit. The new (Next-gen) BIM 360 platform is fully integrated, BIM 360 Docs supports controlled data and document management from design through construction and offers similar functionality to BIM 360 Team but with greater file- and folder-based access and permission controls and unlimited storage.

Similar to Collaboration for Revit and BIM 360 Team, with BIM 360 Design you can:

Is it time to change to the new BIM 360 Design?

Until now we have been advising clients to hold off on moving live projects to the Next-gen BIM 360 platform. There were some features that were not quite ready, and as with anything, there is a learning curve associated with the move.

Now however, we are confident that BIM 360 Design has matured sufficiently to warrant the move! the benefits of BIM 360 Design certainly outweigh the functionality of BIM 360 Teams. For advice on setting up and accessing your BIM 360 Design hub, get in touch with Viewlistic and we will walk you through the process.

Need help? Get in touch:

We often share great deals and top tech advice. Stay in the know: 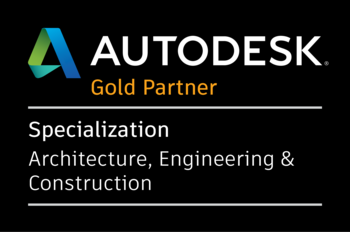 Shopping Cart
There are no products in the cart!
Continue Shopping
0